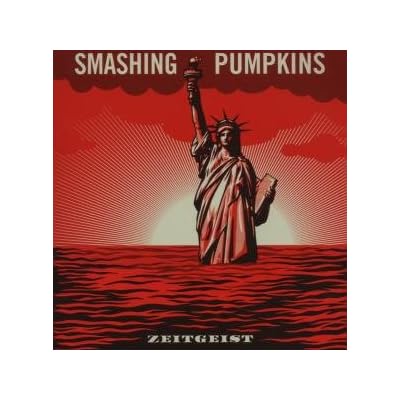 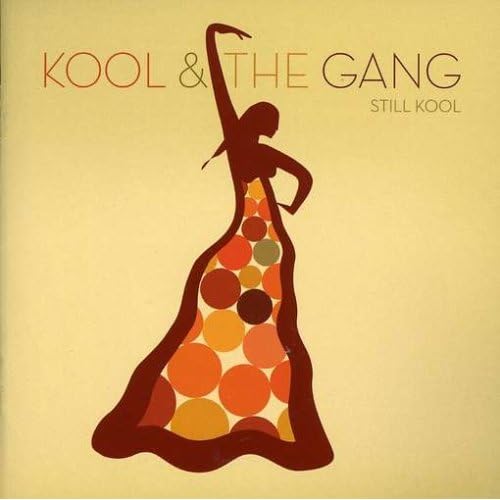 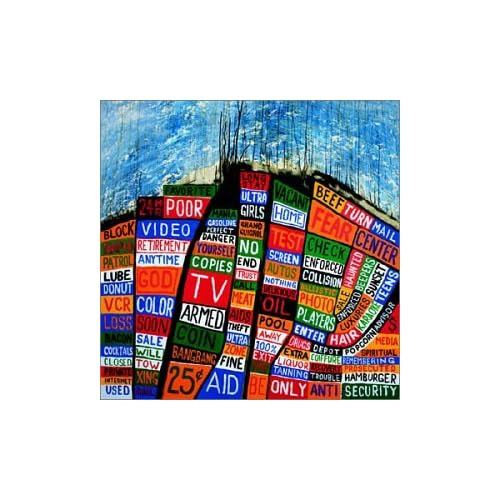 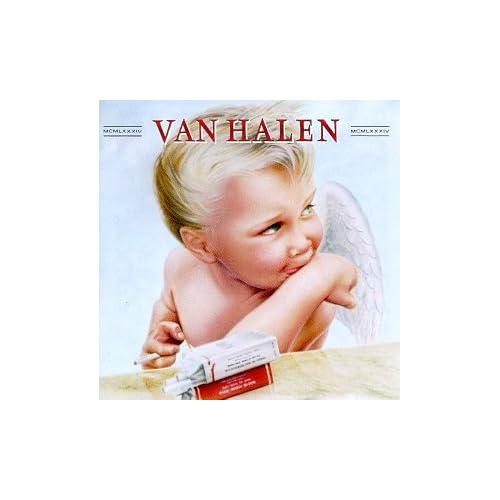 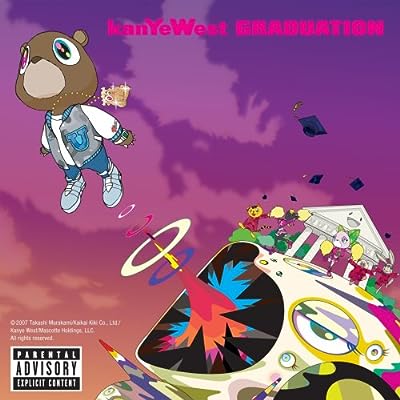 Some background if you don’t know -and if you don’t know, then you really are not up on your music game, but Hall & Oates are a pop music duo made up of Daryl Hall and John Oates.The act achieved its greatest fame in the late 1970s and early to mid-1980s. They specialized in a fusion of rock and roll and rhythm and blues styles, which they dubbed “rock and soul.” They are best known for their six #1 hits on the Billboard Hot 100: “Rich Girl”, “Kiss on My List”, “Private Eyes”, “I Can’t Go for That (No Can Do)”, “Maneater”, and “Out of Touch”, as well as many other songs which charted in the Top 40. They have sold 80 million albums worldwide.

They have one of the most sampled songs in hip-hop industry, here is just a list (which I think is outdated):

and here is the track:

Get up on your music game people!