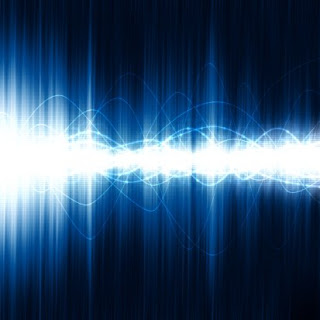 If you think that Google is a search engine company, you are sadly mistaken – Google is essentially an advertising agency. Google provides free services such as its search engine, gmail, documents, picasa, and a plethora of others. Google then places ads in their free services through its advertising program named ‘AdSense’; it has proven to be a successful model, and has driven Google’s stock to almost $400 a share.

The web, Google has conquered – hands down. Now Google has its site on not only increasing their market share with web applications, but they are also developing an open source OS platform for wireless devices. Dubbed ‘Android’, this wireless device OS will utilize Google’s technology and will allow Google to stream AdSense ads to mobile devices. Of course, Android will connect with Google’s other established services such as Google Documents (Word, excel), Picasa (photo management), and of course web searching/surfing. The hurdle that Google faces is whether to build their own mobile device or convince established mobile device manufacturers (Nokia, Samsung, Motorola, et cetera) to use their OS. One thing that the Google OS will have to facilitate is heavy data usage; as content/data will all be pushed from the ‘cloud’ to the device. Enter Google’s sponsorship about ‘freeing the airwaves’: 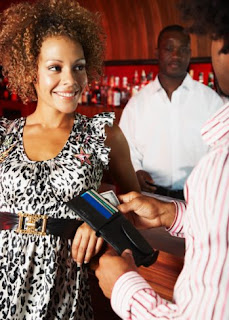 “It ain’t tricking if you got it”
Then what is it?

I gotta make this a PSA .. ‘tricking’ is ‘tricking’, regardless if you have money or not.

I don’t know when tricking was in style, and I don’t even know how it got so popular, but I write this piece as a cry for attention to the mislead youth of the hip-hop world they may actually begin to think that tricking is acceptable. It started with Lil Wayne glorifying it in ‘A Milli’, to T-Pain, T.I., and now even Ludacris – hip-hop’s top artists are slowly conditioning the masses to trick on women.

I am sure there are many definitions of ‘tricking’, but the one I subscribe to is this, tricking is an investment – a man tricks on a woman with lavish materials, fine dinning, et cetera, to ensure a reward or to ensure a repetition of such rewards. Hey, I guess we all got to do something to maintain the relationship, but what these rappers are preaching is kind of reckless, I mean to break it down:

‘It ain’t tricking, if you got it’

A) It conditions women that ‘tricking’ should be expected from men
– So you go to the club, see a fine lady, couple of days and dates past, and the woman will start to expect gifts, shopping sprees, and the like. Uh-huh baby girl, and even worse for the man, because if you can’t maintain the ‘tricking’ that she expects, she step out on you – and then the man has an expensive high-yielded investment that went awry.

B) Credit will suffer, but disposable income amongst men will rise
– Here is some good news for slumping U.S. economy, but bad news for lenders. As men are conditioned to engage in tricking, they will incur large amounts of debt, taxed on with high interest rates, creating a problem for the lenders (in recouping their money), but it will benefit the shopping and restaurant industry as the hip-hop generation of men will continue to trick on their women, in the face of mounting debt.

I know I am asking a lot, by requesting that hip-hop artists show some responsibility, but I just had to address this growing popular notion that ‘tricking’ is NOT ‘tricking’, if you have money . it is still tricking, don’t get it twisted. 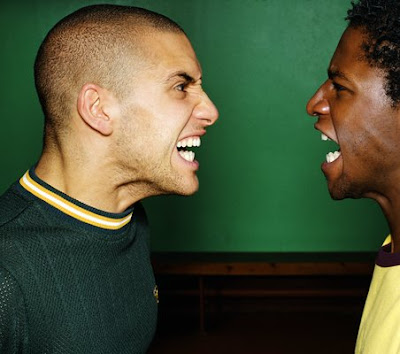 Where the Beef Should Lie

Rappers constantly beef with each other, of all the other musical genres, hip-hop music has to have the most animosity amongst its artists. Rappers have gained a career (a la 50 cent) by dissing and feuding with other rappers and their respective camps, and of course, some rappers have also perished of beef (R.I.P. Tupac & Biggie). The causes and reasons for beefing are self-serving at best; it can be looked at an attempt for one rapper to gain notoriety for dissing another or it can stem from a real personal beef that began before the music. Lately, it has been the former, as many rappers will diss others so that they can get heavy rotation in the rumor mill and spill cycle – this usually happens just around the time when they are releasing an album. At times though, the reason for beefing can seem silly at best, some of these beefs include:

– DFB beefing with D4L over who created the ‘Lean with it rock with it’ dance
* note: both groups are irrelevant

– Ice-T dissing Soulja Boy because he thinks he is corny

– 50 Cent dissing Ja Rule for singing on the tracks, but then 50 Cent makes a career of singing on tracks (’21 Questions’, ‘candy shop’, ‘ayo technology’)

– The rise of local/up and coming rappers jacking somewhat-established rappers (like Yung Berg), taking their jewellery, and showing such jewellery on YouTube
* note: YouTube jackings of rappers is a growing and alarming trend, rappers need to get their insurance game up!

Not one to condone beefing or dissing, but I think that rappers need to step up their game and take their dissing/beef to the next plateau; I mean verbally attacking a fellow rapper, saying that you are going to kill him, rob him, et cetera, is not that realistic – rappers should really be beefing with people that are detrimenting their community and society. Hip-Hop, in its childhood was heralded as a genre to address social issues and injustices, the classic song ‘The Message’, had a real message of how politics, media, and the government had left many inner city New York communities in perils.

Somewhere, along hip-hop’s progression, the pursuit of using music for ‘social messages’ subsided for the pursuit of material wealth. Well, if a rapper is going to ‘clap’ at anyone, it should not be his fellow brethren, it should maybe be somebody like:

Bill O’Reilly
The popular Fox News pundit has a successful show called the O’Reilly Factor, where the tagline is ‘No Spin Zone’, this guy has been described as a neo, fascist, racist, biased reporter – everything from calling Michelle Obama Barrack’s “Baby Mama”, to actually challenging rappers; O’Reilly made Ludacris lose a sponsorship deal with PepsiCo over O’Reilly’s rant of Ludacris and his questionable misogynistic lyrics.

Lou Dobbs
If I see another report on illegal immigrants from this guy, I will go crazy. Dobbs complains how jobs are being taken from Americans by migrant workers, but what he fails to realize most times that the jobs that are being ‘taken’ are the ones that average Americans will not do.

GWB
I think Kanye said it best in the aftermath of Hurricane Katrina, but I have to give rappers credit – they have took jabs and shots at GWB, while more underground rappers have dedicated whole songs to his legacy.

Besides this list, I am sure that rappers can find other sources for beef than another rapper that may or may not have stole their dance, swag, or jewellery.