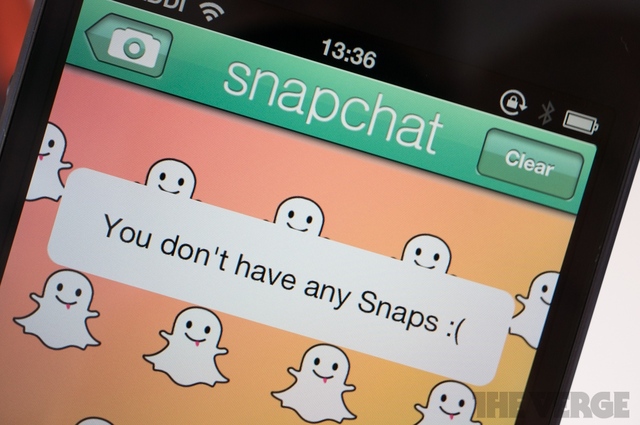 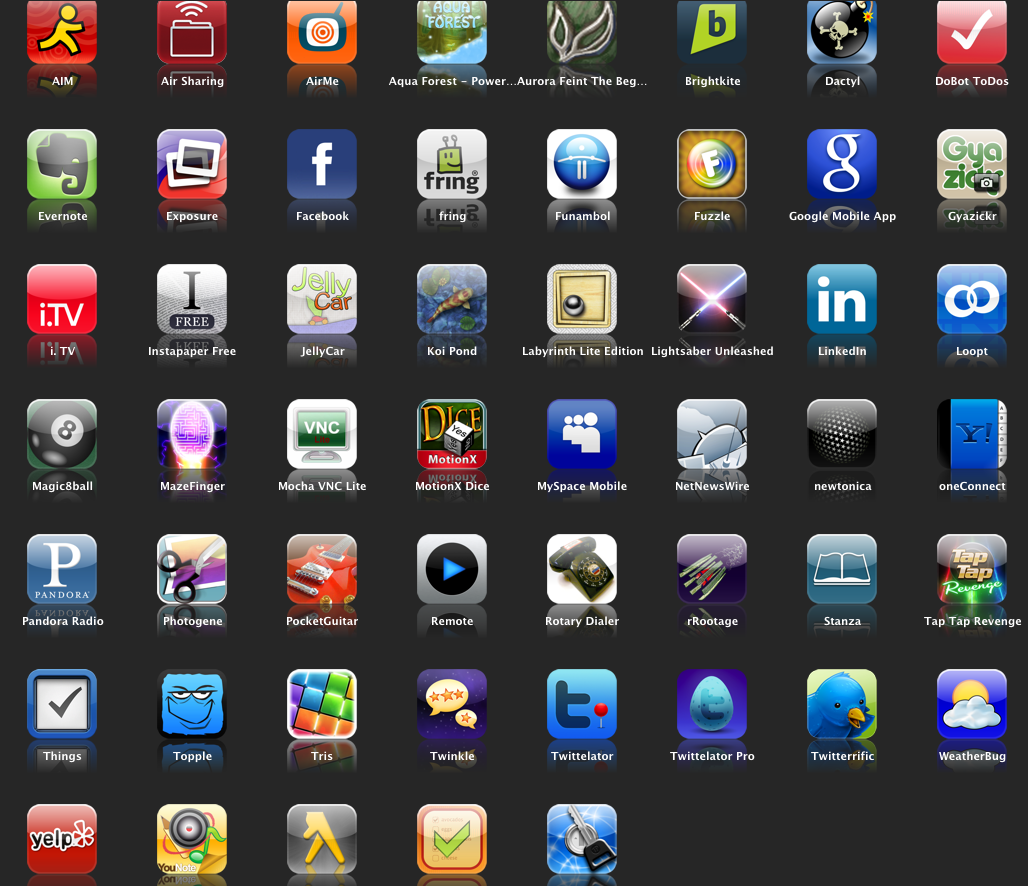 Not a Business, but a Feature

One of the biggest growing segments of the tech sector is Mobile & Web App Development. Ever since FaceBook became the behemoth that it is today, thousands of entrepreneurs have begun coding & developing the next multi-million or billion dollar app. I read popular tech blogs such as TechCrunch, PandoDaily, Mashable, and so on, and everyday you can see a report on which new app developer got some seed funding or investments, or you’d see which analyst placed a valuation on a app, and so on. And for awhile, I would say that the funding was for legitimate businesses: e-commerce apps like Gilt.com, FourSquare, Evernote, and the like. It made sense to me because these apps have that thing called a ‘Business Model’.

I read on a tech blog article that SnapChat is valued at about $50 Million dollars. Pause. Think about that for a second. A messaging app that self destructs messages after a few seconds of viewing is worth millions of dollars – and this is a ‘business’. Welcome to the wide world of ‘features’ being ‘businesses’.

FaceBook initially wanted to buy SnapChat, but reports indicate that they wanted to hold out for a higher buyout, in which FaceBook said ‘F— That; we can clone you and make you a feature app in our OS called FaceBook!’. And that is how FaceBook’s ‘Poke’ was born – in a matter of few days. FaceBook is essentially a communication experience, and in some regards a sophisticated web OS (not to be confused with webOS), and they realized that apps such as SnapChat, Instagram, to name a few, are features that can be integrated into a larger system. The late great Steve Jobs said it best when he had plans to acquire DropBox for its cloud solution for Mac OS/iOS, and DropBox played ‘hard to get’. At the time Steve Jobs said DropBox was a ‘Feature’ not a ‘Product’. And many of these app developers with their nonsense apps I hope realize that they don’t really have a product, but are working hard to sell/integrate their feature app into a larger system.

2 thoughts on “You’re a Feature, not a Product”