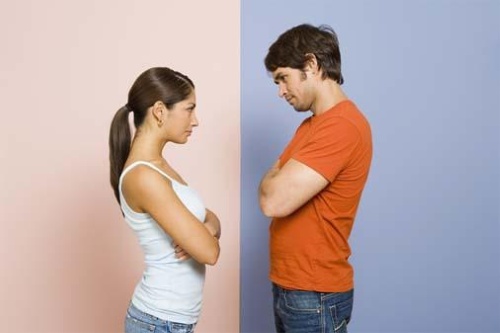 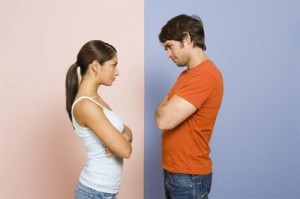 I think this may be a trait of good ‘ol haterism, oppositional disorder is one of those created theories to describe the tendency of people to just oppose anything – any argument, no matter how logical and plausible the argument is, they will still oppose. And you may get to thinking, “Damn, Rhonda is just a bitch; that bitch opposes anything”, and yes, she may be a Bitch, but she is not necessarily opposing your arguments, but she is opposing the idea of ‘you’, and anything that you stand for, or utter. And this oppositional disorder tendency is prevalent throughout society; we have examples of oppositional disorder characters all over.

Politics
– I’m sure the initial ideals of politics are nothing like the current political landscape, because now politics are only about directly opposing the position of your competitor. Even if one party fundamentally agrees with a proposed policy or bill of another party, they will find/create some flaw to oppose it.

News Pundits
Though the environment is created by the news producers, but most news shows focus on discussing a topic, having one person from the left, one person from the right, and having the news anchor moderate the argument between the two – that makes for ‘Great TV’

Most Parents vs Adolescents
I’m sure most teenagers and youth feel that their parents just ‘hate’ and oppose everything they wanna do, and similarly, I am sure that Parents feel the same way – as their children that they have raised from birth, whom are now forming their identity and opinions, seem to oppose each & everything they say.

Flirting
Believe it or not, the oppositional disorder can be used in the romance department. To create intrigue, mystery, and conversation going strong – just oppose what she says, because 9 times out of 10 she will be wrong, and it creates a case for you to show off your wonderful rhetoric skills (make sure you have such skills before attempting)

In all, the oppositional disorder is all over, and if you oppose anything I said in this piece, then you have the disorder too.