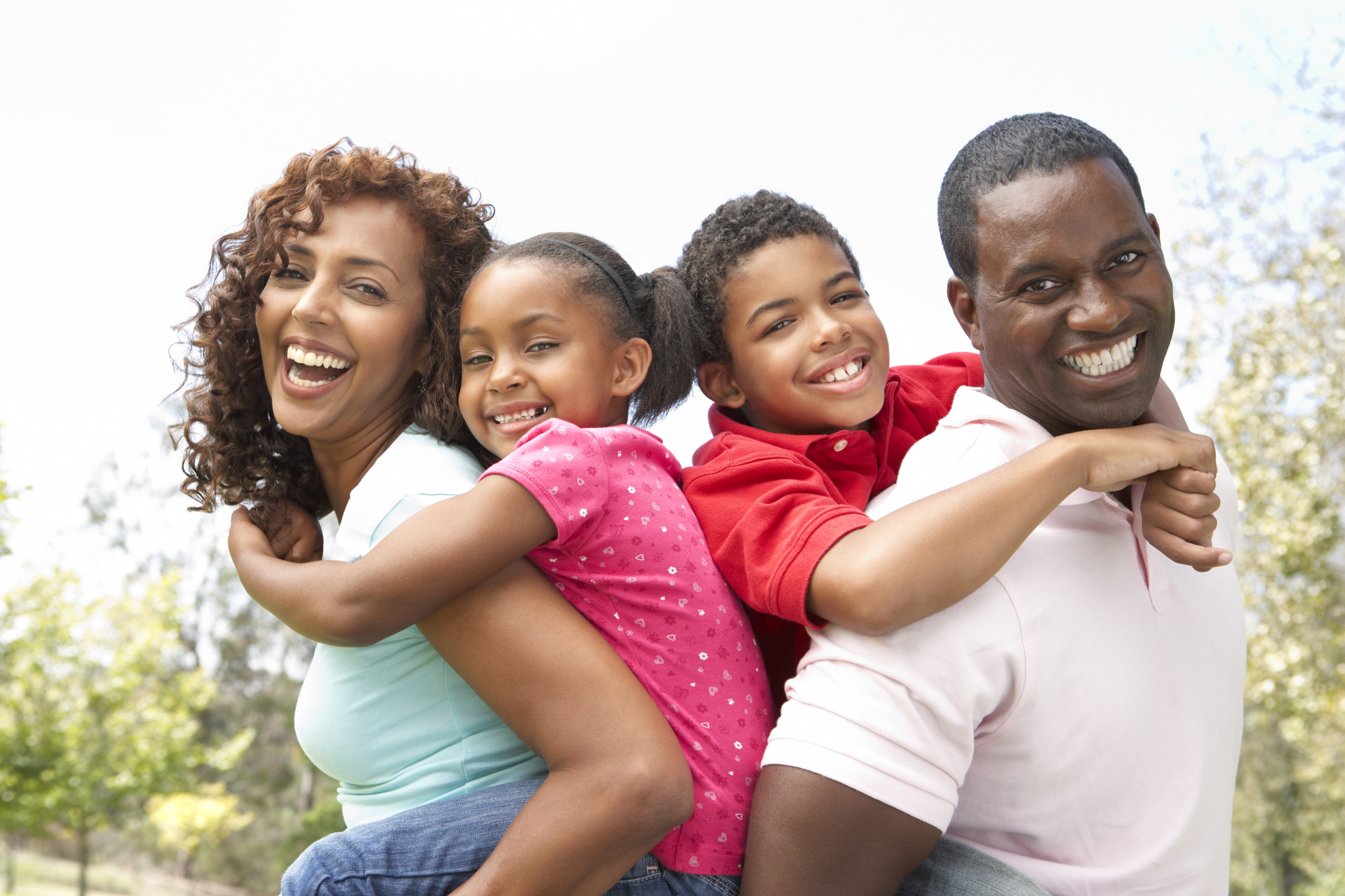 As a society; parents, children, brothers & sisters, the best we can do is increase the probability of success. There is not an absolute definitive formula that if practiced, will guarantee that a child will grow up ‘successfully’; there is a combination of social and economic factors that can lead the best of children to a life of violence and/or drugs. Thus, we can only try to increase the probabilities of a positive result by trying to control the variables. Especially in the Black community, it is very important that we try to control these variables as too many of our youth slip through the cracks.

Spending time with your kids and doing family activities
Sounds pretty basic, and it is – just doing communal activities such as watching TV together, grocery shopping, cooking, walking, can yield positive effects on youth. In today’s climate, we are all busy – some working multiple jobs to get by, but even just making a phone call to see what is going on with your kids can foster a relationship of warmth and dialogue; and the more dialogue that you have with your children, the better chances are that they will come to you for guidance when something is troubling them in their lives. As the parent, you must be an authoritative figure, but you must not always exercise your title with an iron fist – yelling/screaming will not develop a relationship of open dialogue; as the child will most likely not be willing to discuss their problems with you. Parents must be open to dialogue and discourse or face a child that is unwilling to share and open up.

Positive reinforcement
Positive reinforcement is an increase in the future frequency of a behavior due to the addition of a stimulus immediately following a response. Giving (or adding) food to a dog contingent on its sitting is an example of positive reinforcement. Essentially this means ‘reward youth’, when they do good, it may be best to show a tangible appreciation (if possible, like a gift or item), or at least an intangible appreciation such as accolades and praise. The common argument I heard growing up for when I do good is ‘well, that is what you should be doing’, which has some merits, but rewarding youth for their performance is a preparation for the real work world – where bonuses are giving to those that perform well. As with the real work world, once a person receives a bonus, they will try hard to maintain their behavior that led them to that award; thus, promising your kids a specific video game or outing for their performance may be advantageous – and if they fail to meet the achieved requirement, still supplement them with something that is appropriate, because you do not want them to feel resentment towards you.

Avoiding Displacement
As with everything, from time to time we may have problems with our significant others, work, school, or just the mundane annoyances of life, but that doesn’t mean that we have to displace our frustrations to our children. Displacement operates in the mind unconsciously, and involves emotions, ideas, or wishes being transferred from their original object to a more acceptable substitute. It is most often used to allay anxiety. That safe ‘acceptable substitute’ is usually our children, as they become the recipient for our frustrations.

When reading the statistics on the black family, the numbers are alarming and troubling – as a whole, we all need to be better educated on familial relationships techniques and inner dynamics. Being aware of such will hopefully lead to better independent and familial functioning for both the child and the parent. Now for some of the rough statistics, ‘rough’ as in ‘bad’:

9 million Blacks in the U.S. are in poverty.

U.S. Black women outnumbered Black males in every decade of the Twentieth Century.

Approximately 60% of children in public kinship care are African American.

45% of Black Children live below the poverty line, compared with 16% of White children

Table of contents for Not to go on a Tangent, but ...

Banking Hours
On a trip to NYC in early ’09, I noticed something so amazing and logical – Banking Hours should be complimentary to our working hours. The normal working hours are 9-5 Monday thru Fridays; most banks close at like 4 or 5, or they may open late on a Thursday or Friday to 6 or 8. I have to give TD Canada Trust some credit for having most of their banks open until 8 Monday thru Fridays, and Saturday open till like 3 or 4. But back to the point of this rant, in NYC, they have banks open 7 days a week; apparently and coincidentally, TD Waterhouse is holding it down out there with banks open until late and open on both days of the weekend. And it makes sense, get customers in when they have the most time; if there is a specific transaction that has to be done on a weekday, process as much as you can on the weekend, then finalize it on Monday morning. BMO, RBC, CIBC – get with the program!

Family Time
Sitting in a City Park over the weekend with the girlfriend, and something good and sad at the same time became apparent. The good: there is still a strong sense that when the weather is nice families like to go to the park and bond with each other; whether it is a BBQ, volleyball, or just a walk in the park. The bad: we didn’t see much black families partaking in this; there was an abundance of white, Asian, and Indian families all spending time with each other in an urban city park. Now maybe, I am reading a bit too much into it; and I have a tendency to find correlations between unseemingly unrelated things, but I think that the lack of representation can be likened to the bigger problem of the state of the Black Family. It is known that the Black Family is in a state of repair; trying to mend the cloth that was ripped by slavery as slave masters deliberately broke up members of Black family to demoralize their spirit. And ever since then, the black family, in comparison to other races, do not have the same strong bond as others. The one good thing about Tyler Perry films is that it emphasizes the importance of family – guess they are good for something, lol.

Hypocrisy
Its always a satisfying moment when you catch your girlfriend in her own hypocritical ish. Ahh, its refreshing and invigorating. And when they get caught in it, they get quite like a mouse, and try to make up some rubbish excuse that is unique to their current situation. However, you should be subtle and not take it overboard in your tangent/rip into their hypocrisy, rather take the ‘You-know-that-I-know-that-you-have-just-been-caught-in-your-own-ish’ approach, and save the card for a rainy to day to credit when you trip up!