A Wizard at Work

Local Toronto Graphic Designer/Artist/Wizard Hasani showcases some of his illustrations.  Full Portfolio at http://www.krop.com/hasani/.  After looking at some of his work, you realize that composition & retouching is an artform; reserved for purely for artists – and Hasani IS that artist that teaches and shames your favorite graphic artist. 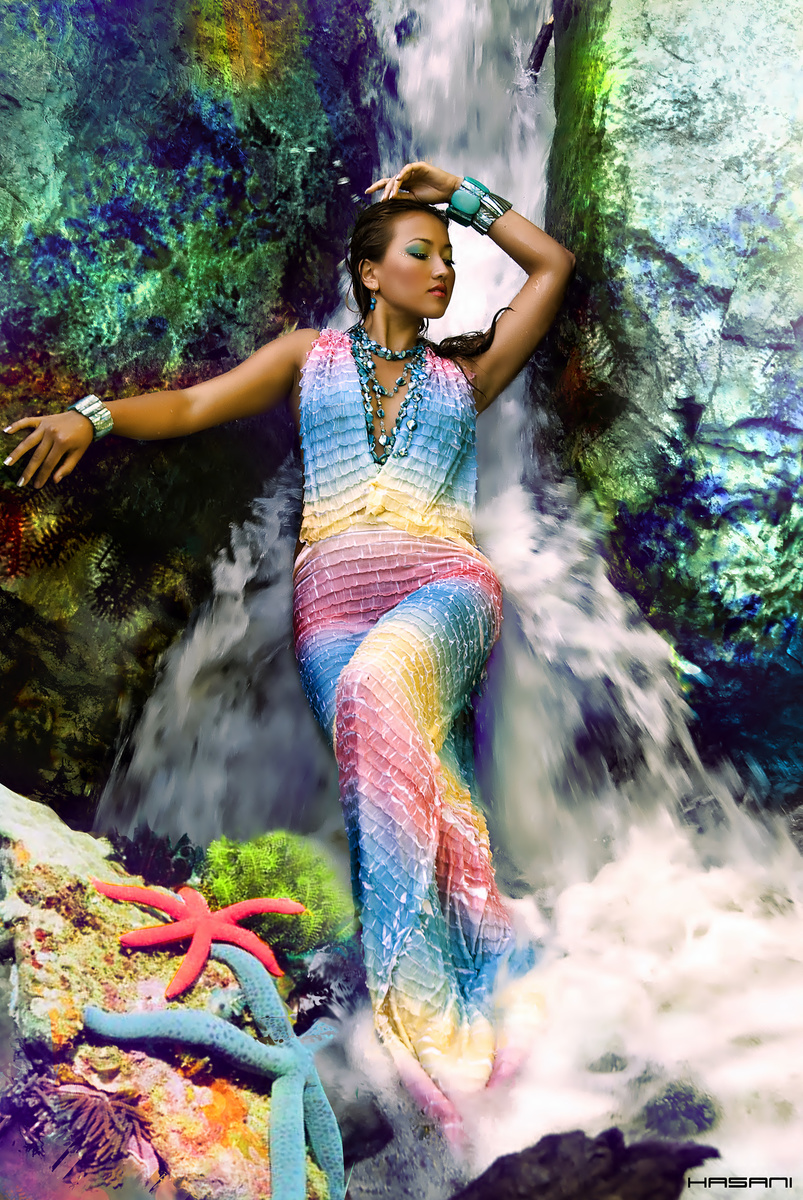 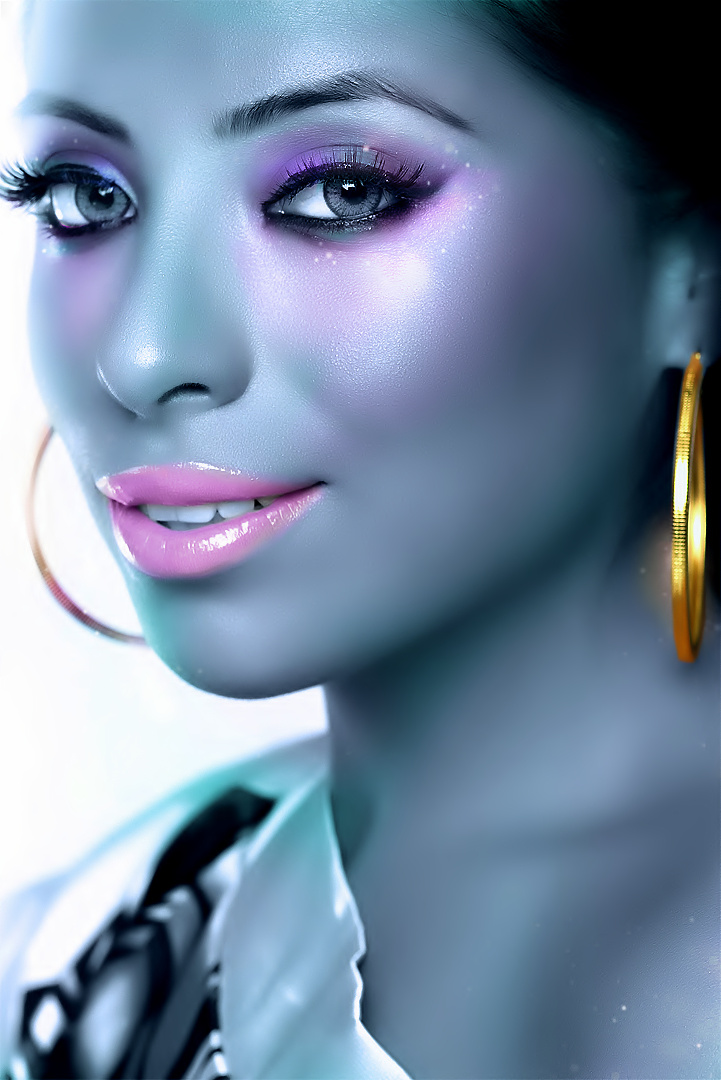 Check out Hasani at http://www.krop.com/hasani/

I would say that this is an official club banger for the T Dot native. Holding onto that ‘Mr. International’ title, Kardinal films is first music video in an international country, several countries, such as China and Singapore.

T Dot stand up and support.

Kardinal at the Toronto Urban Music Festival in summer 2009

I have an event that i’m organizing this Friday August 17, 2007 in Toronto that features upcoming urban talent.

If your in the area, come check it out and enjoy some good music

“Almost 100 people — including 69 men, 21 women and five people under 18 — are appearing in court today to face charges ranging from possesssion of stolen property to drug and gun trafficking and gangsterism charges after yesterday morning’s raids targeting members of the west-end Toronto street gang Driftwood Crips.

In total, 88 search warrants were executed on residences, vehicles and lockers. Warrants are still outstanding for nine people.

Hundreds of police officers executed 37 search warrants in the Jane and Finch area — the epicentre of Project Kryptic, so named for sounding a little like Crips. The Driftwood Crips were the main target of the investigation that began almost a year ago.

After spending the night in custody, the suspects are being paraded into Etobicoke court where they will be identified and their fate determined so far as bail is concerned.

Police also seized 30 kilograms of cocaine, 20 kilograms of marijuana, hash oil and close to a quarter of a million dollars in Canadian and U.S. currency”

—
My commentary on this event in Toronto is that every year or so, the police announces a big raid/bust that dismantles a street gang — which is good for the community and city. Most street gangs have two elements: white-collar crime & violence. White-collar crime in the form of money laundering and transnational schemes/hustles. Violence can be defined as confrontations between rival gangs vying for street superiority. I understand that the media pays toooo much attention to violent acts. White-collar crime is more costly and harmful not only to the direct parties involved, but to regional/national economies and markets. White-collar crime is committed by organizations that are kinda above the ‘street gang’ label – but police do not seemed to be so determined to catch/raid these organizations as much as the street gangs. When was the last time the mafia was raided with such a big sting? Is it because they are more sophisticated than street gangs or is more attention/resources put towards street gangs??