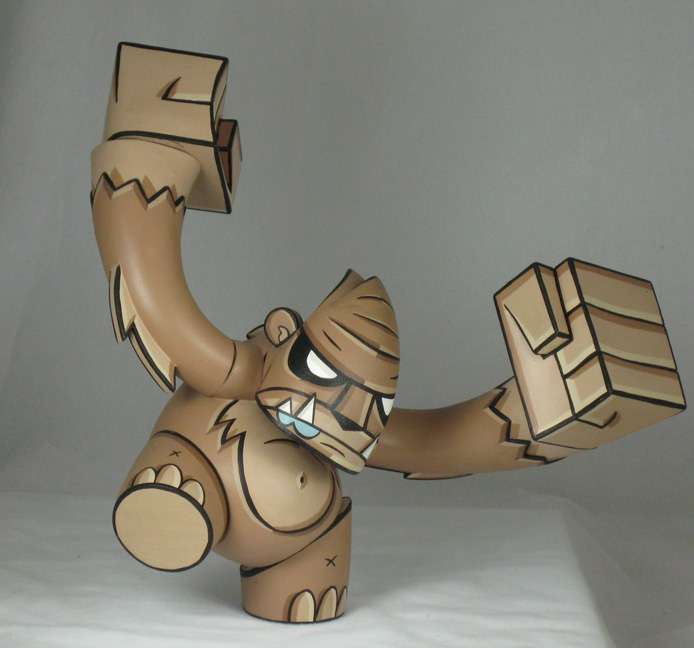 Not really into toys, but if I were, I would maybe cop a few of these Vinyl Toys.  They have a distinguished look and feel, and I guess can represent your ‘uniqueness’.  They are not really mass produced, so you gotta do your homework online to find them, but they will definitely be a conversational starter at your local house party. Yes, its good that I got to get used to saying ‘President Obama’, no more longer of this ‘President Elect’ stuff.  Many people have been inspired regading Obama and the election, and the subsequent innaugaration.  The message of hope & change has inspired many to create posters, flyers, and other artwork of Obama.  Thus, I have compiled some examples of the best of the best: 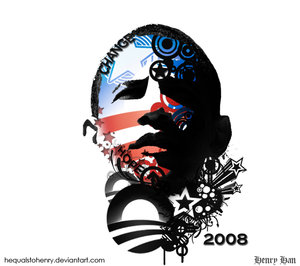 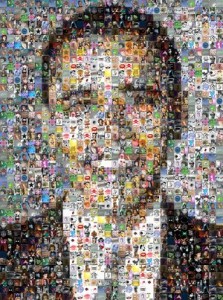 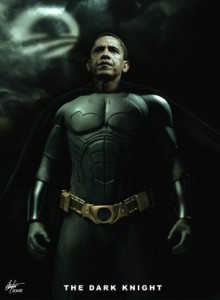 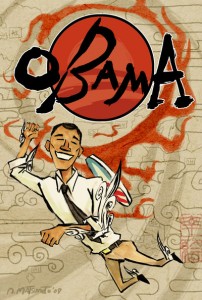 This is not a piece on American Idol, as it continues another run to churn out a pop tart, I’m tired of Idol, but I’m going to use one of Idol’s ‘stars’ to touch on acts in pussification; specifically on the topic of ‘criticism’.

Many hate on him, but I think that Simon Cowell deserves some award for being so genuine – in an industry that doesn’t know what the word means. We have all seen American Idol and especially the horrid singers perform a putrid rendition of a pop classic. Simon received criticism for being too brutally critical on these performers because he said “You are Horrible”, “You can’t sing”, and other quips. The politically correct culture that we live in advocated that Simon should not be so negative to the contestants, which he should take on a more Paula approach & sugar coat any criticisms of the contestants.

On one hand, I get the reasoning of such an argument criticisms can affect self-esteem, and that can lead to some in losing their motivation. However, learning to handle criticism is necessary in life3B especially in any performance-.driven industry where you put yourself ‘out there’.

Now, there is the Simon route of delivering criticism – which even I agree may be too harsh at times (but entertainingly funny), and then there is the blunt approach accompanied with an explanation. For example, “Molly the Singer, your performance was weak because of points A, B, and C, thus you shouldn’t sing unless you correct A, B, and C” – that is the chord that one should strike when being critical, because being or saying anything else such as saying you like the performance when you didn’t is not being real with yourself and is an act in pussification that you may think is small, but w/ repetition can manifest into a bigger & more problematic behavior.

As a Multimedia producer I have had to swallow harsh criticisms, I know that the criticism does not only attack your work/craft, but it attacks YOU because the work is a derivative of whom you are & all of your experiences, thoughts, and education. I learned to handle the harsh criticism, and now I even look forward to it (maybe that’s my pseudo way of coping w/ criticisms, who knows), but what I hated even worse was when someone said they ‘liked’ my work, but were lying because they ‘did not want to hurt my feelings’. For those type of people I have no respect – And such is why I give you my ‘all’ when I’m asked for my opinion.

Because as Jay said “I may not always be right, but I’m real and that is how I sleep at night”

View Pussification pt. 0 – An Abstract, to get familiar.