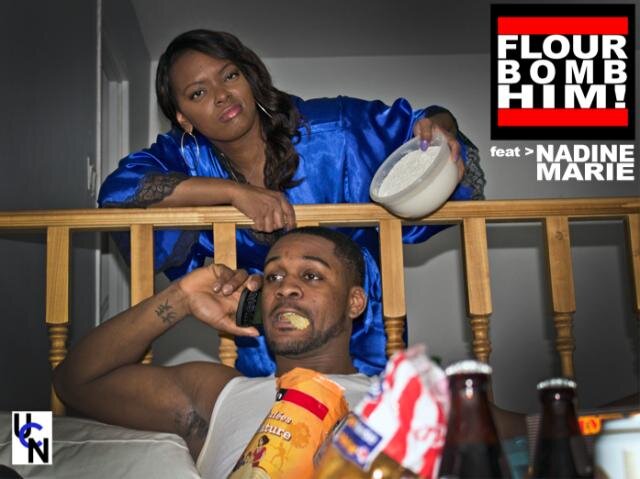 Kim Kadarshian got flour bombed, now its time for dirtbag boyfriends to enjoy a similar fate – but with more flour!

2 thoughts on “Flour Bomb Him!”