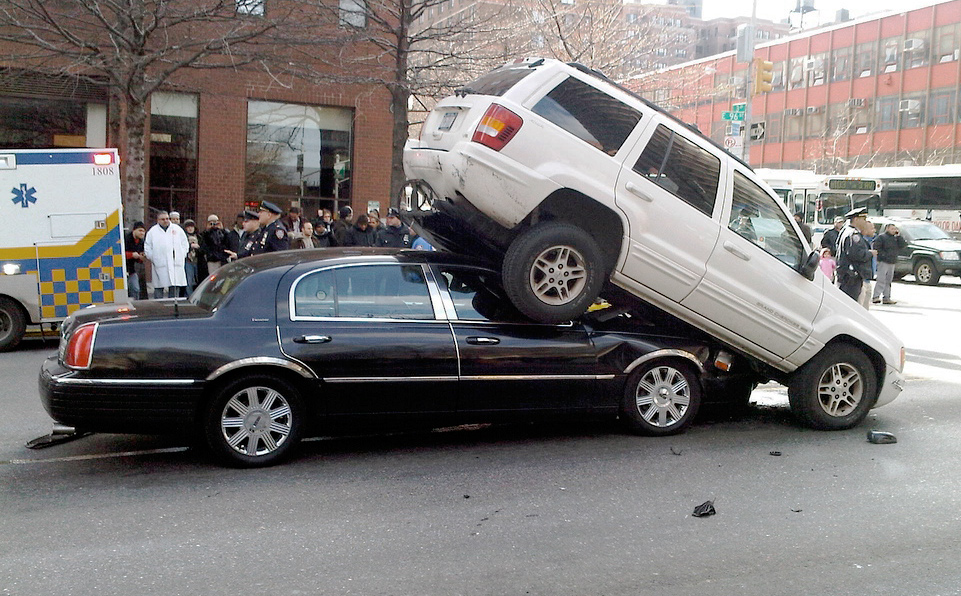 Whom are the better drivers? Men or Women?

This argument has been discussed for many years, and I’d suggest that up to the 90’s, the hands down argument was that Men were the better drivers than womenn; and that can be attributed just to the rise of equality/feminism. In the 60’s, Men were driving more than women because Men worked and the women stayed home, so by definition of exposure/repetition, its safe to say that Men were the better drivers. But as Women started going to work and being more independent, its safe to say that we have reached a point where there are just as many Women drivers as Men. According to a survey by Carrentals UK, they have attested that Women are better drivers than Men, and produced the following findings:

Probably, a better way to look at whom are better drivers can be boiled down to whom can be distracted the easiest; and for Men and Women, they both have vices that cause them to be distracted while at the wheel.

Remove the distractions that both Men & Women have and then they are both good drivers that can navigate the road with efficiency – hopefully.