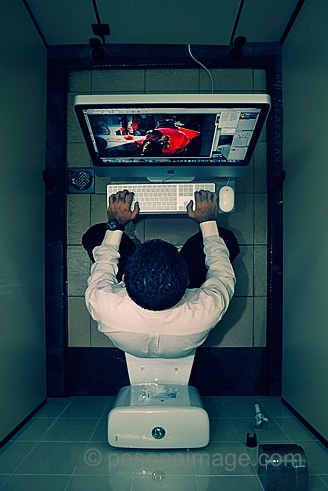 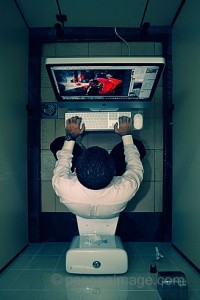 Why companies do what they do in releasing products, and why Tech Analysts are ridiculous

According to Wikipedia, ‘Opportunity Cost’ is defined as “the cost of any activity measured in terms of the value of the best alternative that is not chosen (that is foregone). It is the sacrifice related to the second best choice available to someone, or group, who has picked among several mutually exclusive choices”.

In the technology sector, Opportunity Cost is an economic term that explains how companies develop and release products into the marketplace. So this explains why there is some disparity between the expectations of the tech analysts and the needs of the average consumers.

For example, the tech community hated on the iPhone4s for not being that much different from the iPhone4, but yet, sells 1 million phones in 24 hours. One can argue the tech upgrades are not a leap over the competition, but as we all know, the most/highest specs are not always important.

Similarly, the Amazon Kindle Fire a.k.a. BlackBerry PlayBook ‘light’ without a microphone, camera, bluetooth, sold a ridiculous amount of units – even though technically it is a double-A minor league team to the Major leagues of the iPad and Android tablets. But what the ridiculous tech analysts don’t understand, is that these products don’t have to be the best, just moderately good. And this being Amazon’s first product with limited features, they can always sell a second iteration of the Kindle Fire with all of the features that most tablets have, and it will still sell.

I always tell people the following, for example, Apple could of put a 5 megapixel camera in the first iPhone, but then they would of missed the opportunity of selling a phone with 2 MP, 3MP, 5MP, then to the iPhone4s at 8MP – heck with Apple’s R&D they could of sold the initial iPhone with an 8MP camera, but they would of lost potential revenue on many smaller increments.

And I haven’t even gone into regional Opportunity Costs – like how Asia’s technology trickles down to the America’s years after it reaches market saturation in Asia.

But I may touch on that for another day