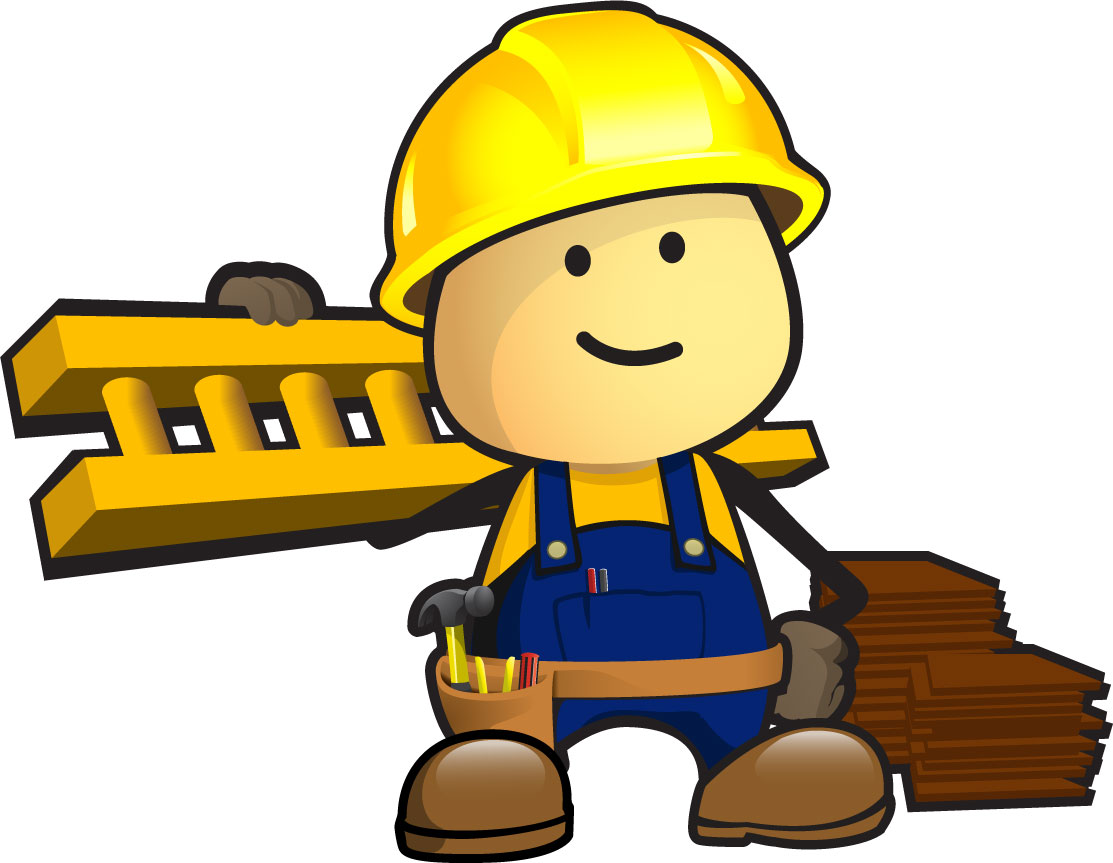 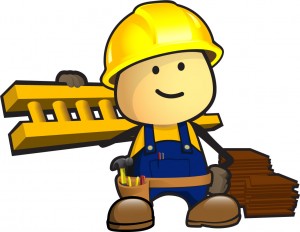 The Language of Contractors

I find the Home Improvement Industry to be a very challenging field, its either ‘Do-It Yourself’ or hire a Contractor. This post will focus on the latter, and their interesting rhetoric. Recently had to ‘monitor’ (be present) at my Mother’s house while several contractors vied for a chance to complete a floor tiling project; and I have noticed several ‘Talking Points’ that ALL Contractors seem to have. So here are some Talking Points that I have observed, and my interpretation of what they really mean:

“I know a guy that can do that for you”
– means that he can’t do it himself, so he worked out a deal with someone that he knows, and will take a percentage

“His work is very very good, amazing”
– this claim will hardly never be validated, who is really going to take the time to view strangers houses?

“I’m giving you the best possible price – I’m not making any money”
– even at the baseline cost, I’m still making money, sucka!

“These things happen from time to time”
– I f#cked up, and since you don’t know shit about this industry, I will blame it on ‘natural circumstance’

“Unlike other contractors who would just tell you anything, I’m being honest with you”
– I’m saying this to gain your confidence, but I am more like the contractors that I have tarnished

In all, I have to give it up to the Contractors, they have realized how they are viewed amongst the general public as sleezy, corrupt, ex-con, dirtbags; thus, there probably was some ‘Contractor Meeting’ a few years ago where they adopted some psychological rhetoric as they try to get into their customers heads and try to distance themselves from the perception of their own industry. 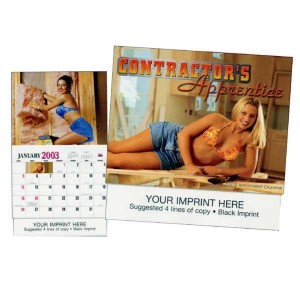 <<< Wish this was how all Contractors looked like, then, I wouldn’t really have that much of a problem with ’em.