Whatever happened to the fine art of the ‘lean’? That gangsta lean that let mofo’s know that you are here; it also let them know that you are not to be messed with. It seems like in the 80’s and towards the 90’s, rappers probably used to practice leaning for music videos and general interviews. Nowadays, general swag has replaced the gangsta lean, but I don’t think these artists have what EPMD, Das EFX, and others had, I don’t know, you be the judge.

Leaders of the New School

Das EFX – catching wiggidy wreck with the Jeep in the Streets 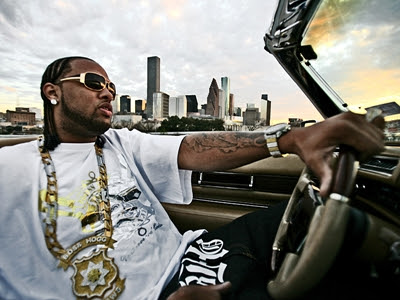