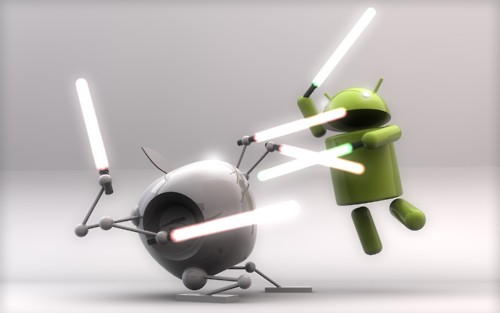 Not Realizing that your smartphone is a P.I.M. on drugs

I come across many iOS, Android, BlackBerry users that love and champion their device as if they own stock in the company (and they don’t). They claim they are #Team(Insert mobile OS platform), and are very passionate; which one has to find very perplexing – because besides mobile phones, I don’t think there are any other electronic devices where the consumers develop a ‘cult-like’ persona. I’ve never heard any debates on social media about #TeamSharp TV’s vs #TeamRCA, but I guess we have to think Apple for entering the mobile OS arena back in 2007 and bringing their cult persona to the mobile game. Regardless of what ‘team’ you may claim, all smartphones share universal principles of P.I.M. (Personal Information Management); which was a cornerstone of the classic Palm Handheld era back in the late 90’s to mid 2000s. P.I.M. Doesn’t get much mention, albeit because it is not ‘flashy’ or ‘sexy’, but it is an integral component of using your mobile device to keep organized & to strive for greater efficiency.

What is shocking to me though, is that most smartphone users are not aware of P.I.M. functions and are often amazed when I show them some simple (to me) features. So I thought I would share them:

Hidden Files
– For those on the creep, hide certain pictures from your partner (Android & BB)

One thought on “Smartphone Unawareness”