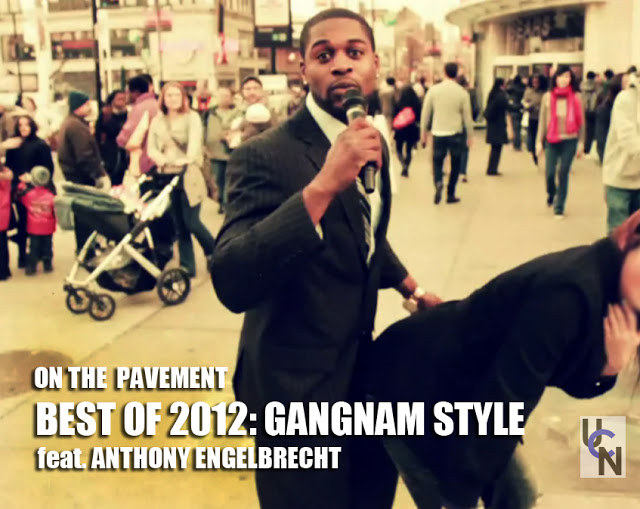 Another comedy video from my Urban Comedy Network Family featuring comedian Anthony Engelbrecht. This was an interesting shoot because we had a script that we had to modify on the fly, so most of the content was impromptu, and we met some interesting people showing us their variations of the Gangnam Style dance – which included booty smacking and all. I had fun editing this video, which is a rarity.