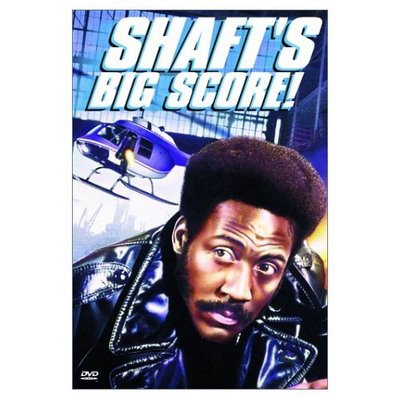 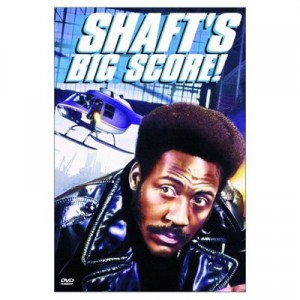 This is an actual real music from the Blaxploitation film Shaft’s Big Score (released 1972), this is a song that accurately captures the mood of the ‘infamous’ times of the 1970’s as pimping, gangsterism, and being a ‘playboy’ was coveted and revered. Jumping forward to the current day, I don’t think much as changed – except where this song sounds a bit more eloquent, while the current music is very blunt & direct with their slackness & slackitude.

There are some real funny and classic lines from this song. I’m still trying to figure out who the composer is; as it wasn’t mentioned in the film credits.