Table of contents for Tip What? 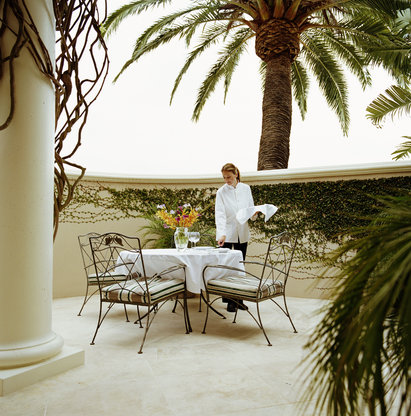 This is the fourth or fifth installment of my rant against the social practice of ‘tipping’ – usually I have accounted my experience of my reluctance to tipping.  Many have said that I am cheap, inconsiderate, lacking sympathy, and other colorful descriptive language – my whole thing is that tipping should be an act of voluntary goodwill; it shouldn’t be a forced act.  As many people feel that they HAVE to tip – I subscribe to no thought.
However, in some instances, to ensure one’s safety at times, I do believe that you have to tip.  What are these instances you may ask?  Well its not at your local restaurant or diner, tipping should only feel mandatory when one is abroad in a foreign land.

Hotel:
When in a resort destination like Cuba or Mexico, or any other tropical place, it is wise to tip the Bell Man and the hotel cleaning staff.  In some places, the hotel staff can’t take money, so it is wise to give gift bags of everyday items such as toiletries, pencils, pens, socks, anything usually that can be found at your local dollar store.  It is good to treat these staff well so to lower the probability that they will rob you and tipping the bell man, can usually lead to good intel on the happening spots.

Well, until the next installment, don’t expect a tip from me when you see me in the restaurant … because you may be shocked when I do.