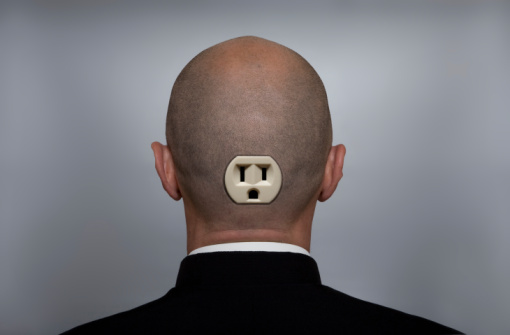 No matter what your opinion is on the current state of hip-hop; whether we are in the ‘golden era’, or the ‘trash era’, one thing is for sure – hip-hop displays a fondness for literary devices, specifically that of simile’s and metaphors. Thinking about it, no other genre uses as much different metaphors & simile’s throughout a song – though, the abstract depth and reasoning behind the literary devices may vary across genres. Which is why, to ‘get’ hip-hop; you really have to listen and have knowledge to comprehend what the rapper is talking about – well, that used to be the old rules.   Here is where it gets murky (in my opinion), metaphors have an edge over simile’s in that it requires more thought and knowledge to process – a simile just likens object A to object B, and usually uses the operand word ‘like’ to indicate the comparison. Whereas metaphors those the same thing almost, except the objects are concepts, which when it is compared, creates new meanings and inferences. The underground rappers are known to favor the frequent use of metaphors in their songs – while mainstream rappers do not use them as much.

So with that, the question is posed, does usage of devices indicate the rapper’s intelligence and/or the intelligence of their audience? One component of music, successful music, is its ability to connect with the audience – there is a reason why known lyricists like Talib Kweli, Canibus, Joe Budden, and a slew of other talented MC’s never get those big budget marketing dollars. While, rappers like Drake, Lil Wayne, Gucci Mane, pretty much get anything they want in terms of marketing dollars for videos, tours, etc. The blatant anomalies that have walked the fine line, the tight rope act of ‘dumbing it down’, but not too much to lose the ‘real hip-hop crowd’, would have to be Eminem, Nas, and Jay-Z; who have openly admitted that they had to ‘dumb down’ their lyrics in order to remain on their respective major labels. So is it the usage of literary devices determine one’s audience? Would using a bunch of simile’s get you a Joe Budden audience? Would using a bunch of metaphors get you a Gucci crowd? I believe the answer is ‘NO, like the opposite of ‘YES’, as their exist a correlation between commercial rap/underground rap and similes/metaphors – just listen to a commercial track, and there is no deep thought behind it. Your brain will not work overtime to process; commercial rap songs are very sing-songy, like a nursery rhyme (see, I just made a simile!). Let’s take a look at some popular songs from Lil Wayne and Joe Budden:
.
Joe Budden – Broken Wings

Some difficulty with these popular usages of simile’s are that one has to understand the reference – that reference is usually from pop or hood culture, but besides that, nothing else. And maybe, that is what music should be – a passive experience that is soothing, relaxing, comfortable. Because I mean, after a long day of work/school, do you really want to explore abstract concepts and ideas? I mean, that is like running a track backwards in a race – you will always lose, right?